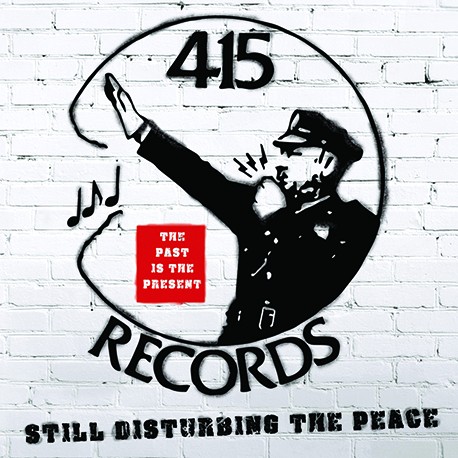 Punk Rock including Mutants, Red Rockers, and The Nuns.