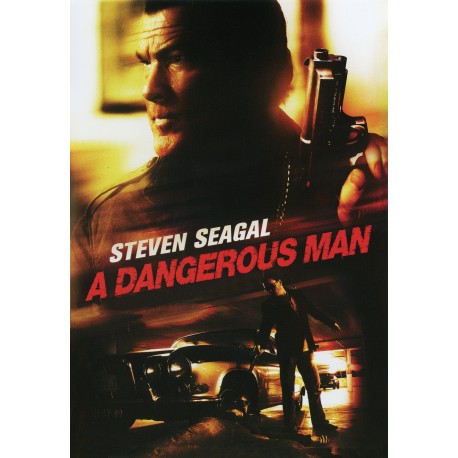 They Started This! Steven Seagal Will Finish It.

After spending the last six years incarcerated for a violent murder he didn’t commit, Shane Daniels (Steven Seagal) is released from jail with an apology from Washington State.

Within hours of being released to the streets, Shane witnesses a state trooper pulling over a car containing two members of the Chinese mafia, who are concealing an unconscious girl in their trunk along with a duffel bag full of cash. When they kill the state trooper and start killing the Russian witness, Shane is forced to intervene. In a brutal fight he kills one of the attackers and sends the other running.

In this action packed thrill ride, Shane must use cunning and brutal force to run a gauntlet of Chinese mafia and local corrupt cops who won’t rest until he and the girl are dead, and will destroy those who stand between him and the freedom he now cherishes.