> The Diary of Anne Frank
New 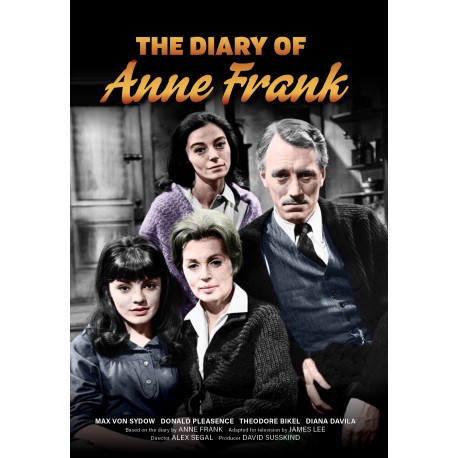 The Diary of Anne Frank

On June 12, 1941, Anne Frank’s 13th birthday, she received a red-and-white checkered diary as a gift. That very day, she wrote her first entry. She and her family fled Germany after the Nazis seized power in 1933 and resettled in the Netherlands. In July 1942, Anne, her sister, Margot, mother Edith, and father Otto were hidden away by a sympathetic shopkeeper in a secret attic apartment above his store.

Every day is terrifying, not knowing when Nazi soldiers will arrive and haul them off to a death camp. We watch her grow up in this claustrophobic setting, starting at age 13 and spending more than two years there until the group was discovered.