> The Psycho Sisters: Up on the Chair, Beatrice
New 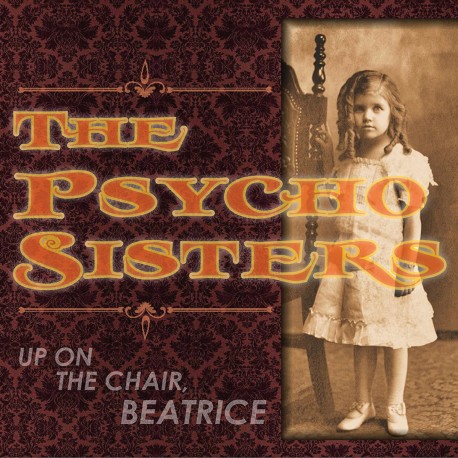 The Psycho Sisters: Up on the Chair, Beatrice

The 10-track set is filled with originals written by the sisters along with Peter Holsapple of the db's song "What Do You Want From me" and Harry Nilsson's Monkees track, ""Cuddly Toy."

Susan Cowsill (the Cowsills) and Vicki Peterson (the Bangles) wrote and toured together in the mid-90s as the Psycho Sisters, but when Peterson returned to performing with the Bangles and Cowsill launched a solo career, they left behind only a rare single of "Timberline" and a few concert memories. Two decades later, the pair found coincidental breaks in their schedules and wound the clock back to 1992 with this debut album composed of seven originals written during the years of their initial collaboration, a trio of cover, and a booklet illustrated with period photos.