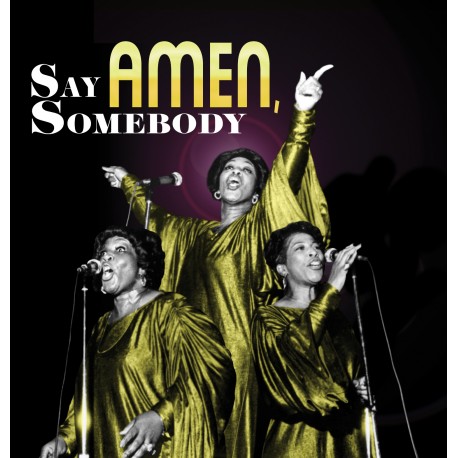 Say Amen, Somebody is an epochal music CD.