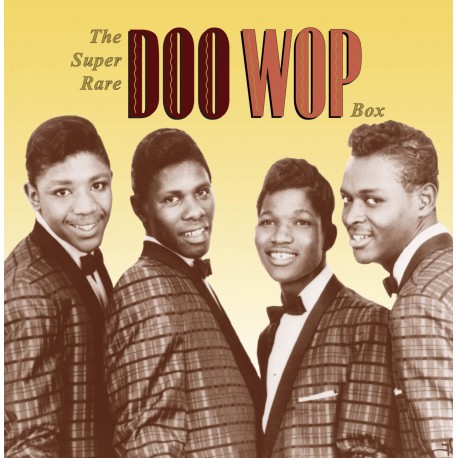 Super Rare Doo-Wop is a massive collection of groups that made records that are long-forgotten and prized by collectors.