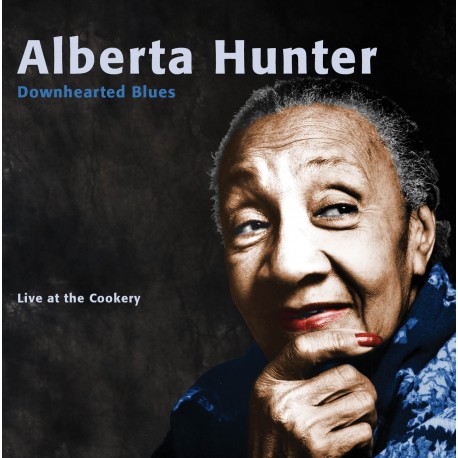 What an amazing life Alberta Hunter led. Settle into a front table at the Cookery and revel in her regal presence once more, because it’s showtime!
—Bill Dahl