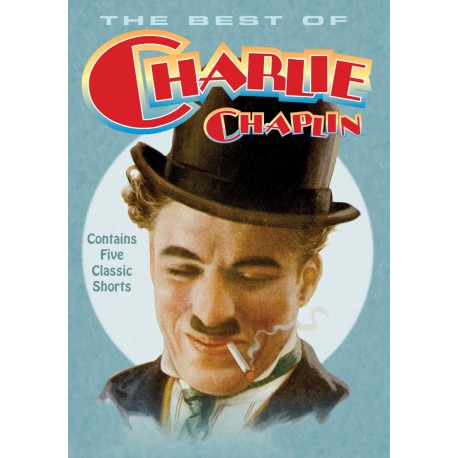 The Best of Charlie Chaplin

THE BANK
(1915)
The Little Tramp is a bumbling janitor better at making a mess and fighting with everyone, than cleaning. He’s tragically in love with a secretary that gives him no notice.

THE RINK
(1916)
A massive brute’s efforts to woo the girl are thwarted when Charlie rollerskates like his feet are on fire in order to sweep her from his grasp. It’s an amazing acrobatic display of balance and dexterity!

THE PAWNSHOP
(1916)
Charlie is a pawnshop assistant who breaks the merchandise, fights with his rival, and becomes an unexpected hero when he stops a robbery.

THE VAGABOND
(1916)
More mayhem as Chaplin, the travelling musician, has to compete with other street performers, and also rescue the love of his life from a band of gypsies.

EASY STREET
(1917)
The poor LIttle Tramp steps forward (rather reluctantly) to rid the streets of bullies, help the poor, save women from madmen and generally keep the peace.