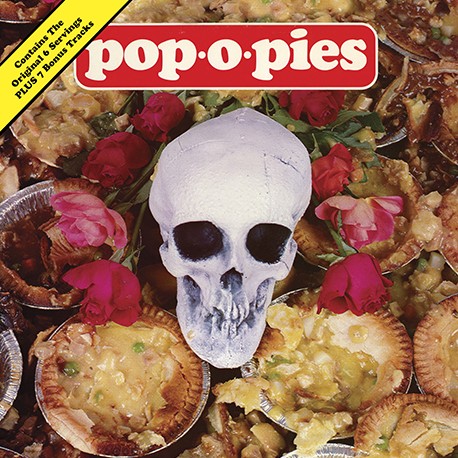 They started in 1981 as a S.F. band founded by Joe Pop-O-Pie, their on entire live act was was their version of Truckin'. The White EP was their first vinyl release on the 415/Columbia and was never re-released on CD - until now. What the Pop-O-Pies turned into was not so much a band with steady members, but a group comprised of Joe and a rotating tribe of very talented musicians. Almost all of which went on to become permanent members of, or make cameo appearances in, Multi-Platinum Rock Bands.