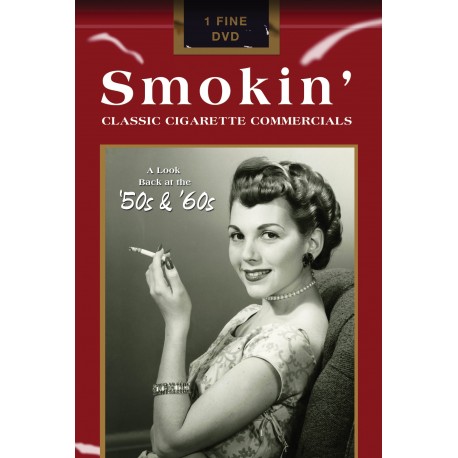 Before tobacco companies were banned from television advertising, they marketed cigarettes to adults, minorities, teens, and even children. Marlboro was for he-men—burly cowboys that drove cattle, hunted wild boar, and were admired by hen-pecked husbands. Newport’s jingle and images showed you how to “fit in,” and be smooth, like their taste. Lucky Strike played up a more innocent side, having a teenage girl sing their praises, and use remarks like “Golly!”
This fun collection of television cigarette commercials dates from the ’50s through ’60s (they were officially banned on January 1, 1971). It charts how shrewd advertising agencies understood our American culture, and used that knowledge to make smoking cigarettes appear to be cool, hip, and even safe.